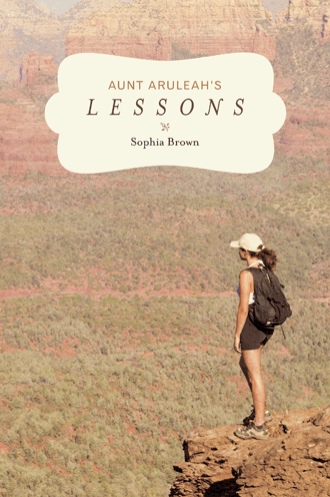 The news was filled with threats of nuclear holocaust, riots against authority and economic collapse. Missionaries were being imprisoned all over the country and house churches were being overrun. When I was fifteen years old Aunt Aruleah decided that the family would have to go into hiding. I would have to leave school and we would go underground to continue our work. But we waited too long.
One day, as Aunt Aruleah and I turned the last corner heading home, we were greeted by the bright strobe lights of the police. The neighbors who were at home stood at their gates and in the street looking on as my mother and father were taken away. Aunt Aruleah turned me roughly.
“Don’t look back.” That was all she said. I struggled to keep my focus forward, fearful that I might be cursed like Lot’s wife.
We walked for hours to a place where we could wait overnight to signal for a church meeting. It was a deserted neighborhood, almost new though it had been vandalized. Most of the homes had never been inhabited. Some were occupied by squatters and we dared not try to gain entry into any of them. And so we hunkered down in a dark corner of a darkened yard; shivering in the cold; praying and weeping until sunrise when we could leave a sign for a passing trash truck. Then we prayed that the meeting we had called would not be raided.

Ella remembers her youth, but she is not young anymore. Her desire is to go home to be with the Lord. It is her nightly prayer, yet each day she must face a world that she sees as threatening and foreign. She endures while holding onto memories of a very different time and place, wondering why the Lord has been so silent for so long. Ella believes she is faithful to the God she longs to join—until she discovers the true power of real faith and the Lord begins to move.

Sophia Brown is a Bible student and avid reader of Christian literature. She hopes to develop a literary ministry that will encourage and inspire women. This is her first work of Christian fiction, completed while pursuing a bachelor’s degree in nursing with a minor degree in Christian counseling through Liberty University. Her future plans include obtaining a master’s degree in worship studies. She currently lives and works as a registered nurse in Northern California.