The Love That Outlasted The Storms 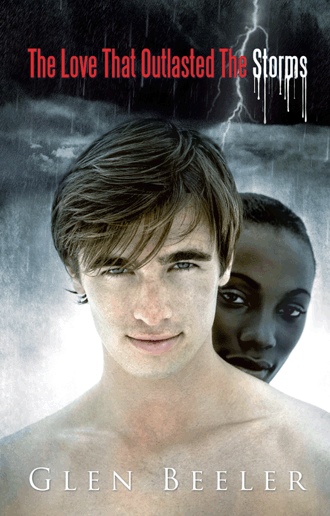 Lorina Hawkins has faced many tragedies in her life—rape, murder, and, worst of all, betrayal from her first love, Kelsey Jones. She decides to end the relationship. Kelsey, however, can’t accept the breakup and becomes obsessed with her.

She meets James Breckenridge III, known as Jimmy Austin, first at a jazz festival, then at a disco. Later, James saves her from the hands of three thugs trying to rape her. James has plenty of issues of his own: James has two twin boys resulting from a “quick fling” with Katy Fonteneau during the 1997 Mardi Gras. Katy is the sole daughter of parents who own an oil spill cleanup company, five plantation mansions, and numerous investments. He performs all the accounting and auditing tasks for Katy’s parents in return for a million a year salary and a lease with option to buy agreement for one of the mansions. DNA has shown that he is the father. He has decided not to marry her because he does not truly love her and believes that marriage is a life time commitment. Katy dies of a drug overdose. James agrees to raise the children with help from the nanny who is also related to the Fonteneaus.

James and Lorina confide in each other, their sole means of support. They pray in earnest and ask God to forgive them of their sins. They accept Jesus as their savior and decide to make God number one in their lives.

James first formally meets Kelsey in the New Orleans Police Headquarters break room. They start playing chess, but neither could accept defeat; The games could not end until they played to a stalemate. Unfortunately, life itself plays out the same way. Fortunately, the goodness of God triumphs over the evil forces of the Devil. Kelsey will resort to any means to get Lorina back, including rape, murder, and kidnapping—anything but true love and devotion. He is evil, truly a product of the Devil.

Like James, the fictional hero of his novel, Glen Beeler’s life is truly a rags-to-riches story. After hitting rock bottom and accepting Jesus Christ as his savior, he moved from New Orleans to California to pursue an education. He received an AA degree in Business Management in 1986 from Cypress College in 1986, a BA in Economics in 1988, an MPA in public administration from California State University Fullerton (CSUF), and an MA in special education from National University in 2001.

Now retired from teaching special education, he is currently an active member of the Seventh Day Baptist Church. He continues to write and is currently working on his next novel.