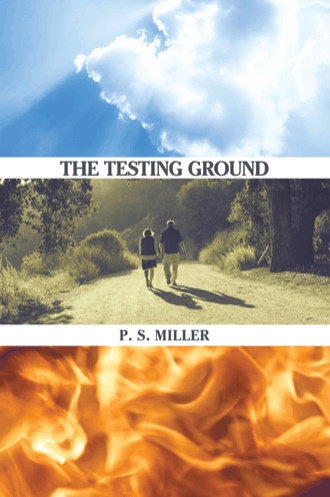 " Later on, my beloved cat, Rusty died shortly before Christmas 2006. She had developed kidney failure. We are not sure how, as she was always so healthy, but it was around the time they were recalling some tainted cat food. I cried so hard as she was such a lovely golden beauty. I used to refer to her as my "teddy cat" as she was so soft and cuddly like a teddy bear! A week after she was gone, I asked God to show me Rusty on the other side. Oh and before Rusty died, about a month before a strong message came through, "sorry Andrea." I began to fret, surely heaven is not conveying that something bad will happen to my dear Andrea! Later when Rusty died, I realized they were warning me that Andrea would have the hardest time coping with the cat's death and this was certainly the case. But God did answer my prayer! I asked God to allow me to see Rusty on the other side and he did! A few days later I recieved a beautiful vision from heaven. I saw my beautiful golden cat, fluffy tail fanned out, and straight up and a beautiful glowing light surrounded her. She looked very healthy and very alive! I then saw Rusty run to a rather tall angel and jump up into his arms! I then observed the angel lovingly petting my deceased cat, alive in heaven! The cat appeared most happy and content. I immediately felt very comforted."

The Testing Ground recounts some of P.S. Miller’s most amazing experiences as a medium, that will both astound and comfort the reader. It emphasizes the existence of God and his only Son, Lord Jesus, that angels do exist, and that this earthly life we are living is but “the testing ground” to determine our fitness for life everlasting.

Ms. Miller is a medium who has extroidinary psychic abilities and has had thousands of psychic/paranormal experiences with the spirit realm since the age of twelve. Her experiences are very unique and profound. She will provide answers to many of mankind's most probing questions in regard to life after death and the existence of heaven and hell. She resides in the St. Louis area.