Christianity and the Future

Book One of the End Times Series 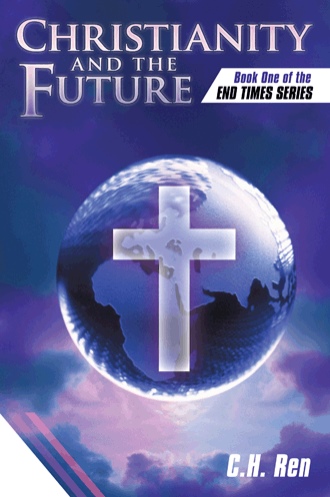 Contents
In the Balance

Chapter 2: The Relationship between the Father, Son, and Holy Spirit

Chapter 3: The Cross and Path to Salvation

Chapter 4: The Consistency of Free Will and Predestination

Chapter 5: Response to Sins within the Church

Chapter 6: Role of Men and Women in the Church

Chapter 7: Governing the Churches of Christianity

Chapter 11: The Power Given by God to Christians

Chapter 12: The Imperative for Christian Churches to Unite References

THE END TIMES SERIES
A set of two books designed to warn and prepare Christians for the dangerous days ahead.

CHIANG H. REN serves as the CTO of Kepler Research, Inc. He also founded www.ChristianityInstitute.org and authored numerous Christian books as well as technical articles. A graduate of M.I.T. and the University of Pennsylvania, he is an associate fellow of the American Institute of Aeronautics and Astronautics.