Go Softly All My Years 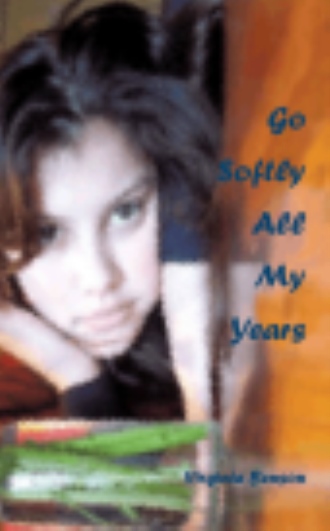 Averill Lowe is teaching in the southern iron-manufacturing mid-size city of Chattanooga when Riefe Braddock offers her a job as his personal assistant. Hie engineering company has begun to turn out armaments for the possible entry of the United States into World War II that has already begun in Europe, where England is fighting the Nazis and their conquered territories all alone. Eager to be able to help the war effort, she accepts. Reife falls into grave danger in Cairo where he has traveled to find designs stolen from Braddock Engineering. Averill knows these innovative tank plans could mean victory for whoever implements them, and sets off for battle-torn North Africa. Young, idealistic, and not a little foolhardy, she braves an enemy-infested North Atlantic Ocean and Mediterranean Sea to land in Cairo, intending to use the knowledge that a childhood lied in Egypt has provided to rescue Reife and the stolen designs. Personal battles in her own life begin to emerge in the form of a shattering treachery and the stunning exposé of an unlikely foreign agent, as she watches the fault line―between her deep faith in a personal God and the lack of it in the man she loves―widen. Courted by two other men who love her, Averill stays true to herself while her high adventures provide readers a roller coaster of a ride.

Virginia Benson is a former high school English teacher and is the author of many published short stories and articles for various publishers. She wrote a fictional column for Teens Today and writes when not teaching computer applications at a technical school near her home in Pompano Beach, Florida.