Outcast of the Dream World 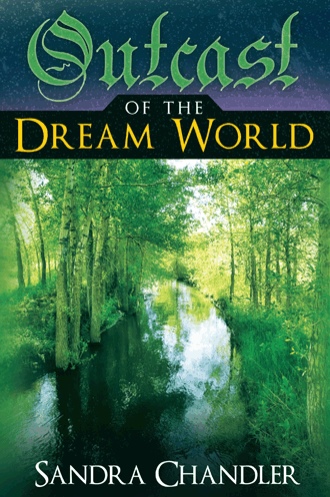 David Gabrial was known to only a few in that realm. Those who did called him by other names. "Outcast", "Undead", and "Monster" all of which accurately described him. To look upon him, one would not have known him to be such. His appearance was that of a mortal man; young adult, six foot even, medium perhaps slightly muscular build. He had always been active enough to ward off any unwantd weight. He looked much the as he had be been before...the assult. However, that had been a long time ago in the real world. 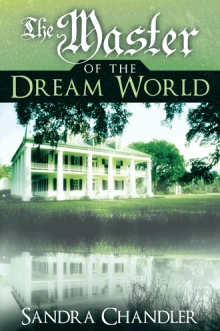 The Master of the Dream World
Sandra Chandler
$13.95

David is an outcast in the world of the living as well as among his own kind. He hates what he is and struggles against it, making him dangerous to those like him. He struggles to set matters right, getting the mortal where he rightfully belongs even if it means the end of his immortal existence. With help from his newfound friends, he might just succeed, but what future awaits him if he does?

Sandra Chandler hails from Hustonville, Kentucky. She began writing as a child, when she would make up endings to old thriller movies so that her sister wouldn't have nightmares. Dream World began as a short story and then grew into a series.