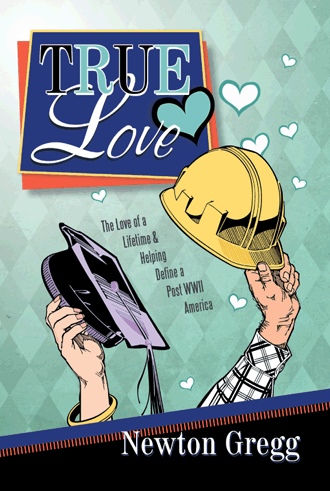 The engineers’ problem as he explained it was ship readiness while anchored in the bay. No Japanese ships were expected but Japanese planes were something else. U.S. fighter planes and anti aircraft guns made it suicide for the planes to get through. That was the point. They were coming through and diving their planes directly into ships in suicide ( kamikaze) bombing missions.

This requires that all ships be prepared to move at all times to escape, to maneuver for position, or whatever was required. This meant keeping both boilers under steam and turbine under vacuum. Keeping both boilers under steam would produce more steam than was needed even with minimum number of burners. Therefore, all auxiliary machinery possible would be on line to use steam. In order to keep the turbines under vacuum steam is injected on the shafts where they come out from the turbine housing. This would warp the shafts unless they were turned over periodically by the throttle man. This would have to be cleared by the Officer of the Deck since it would move the ship slightly and put a strain on the anchor.

The jacking gear was a small motor that was engaged to the large reduction gear between shafts and main shaft to keep them turning slowly when the turbines were being warmed up or cooled off.

“I thought of that”, McDuff said. “It requires only a few seconds to disengage but I’m not sure the jacking gear operation was designed for such extended periods”.

All agreed that it would be simpler all around if it could be done. After consulting the manuals and much discussion the jacking gear plan was adopted subject to approval of the captain.

Although the meeting had been long it was the shortest of any department because its operation was the most routine. “Just normal GQ or at sea watches”, the chief said. “Unless something unforeseen happens. If it does we’re ready.”

The next morning was a beautiful April day as the Brevard anchored off Okinawa. Landing parties set out for the beach. No trouble was expected and initial reports were good. No Japanese planes were coming in and landings were proceeding so routinely that the ship secured from General Quarters and went to sea watches.

George had the 1200-1600 watch and had just relieved the watch. Corky hadn’t arrived. Minutes went by. They were beginning to wonder about him when he made his unusual entrance to the engine room. He came down the ladder very slowly instead of half bouncing, half falling as was his custom. George knew immediately that something was the matter.

"True love" describes the deep love a couple has for each other under sometimes difficult circumstances. The girl, being a genius, has different aims from the slightly above-average boy, but their concerns are always for the happiness and accomplishment of each other. Although they were not overtly religious, their Christian backgrounds influenced their lives importantly, affecting how they approached their worlds of engineering and college.

True Love also deals with the adjustment the United States was facing after World War II. The ways society thought about women's issues were changing, and this is part of the story.

Newton Gregg was a naval officer in World War II, participating in the invasion of Okinawa and the occupation of Japan. As a structural engineer, he worked for the Corps of Engineers and NASA. He was an assistant professor of engineering technology at the University of Central Florida for ten years before retiring.