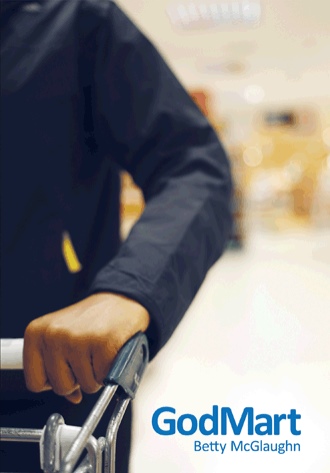 God knows what He is doing no matter what we might think. I too have prayed for healing and believed God would heal me. I believed the biopsy would return negative. I quoted scriptures and prayed with all that I had. I believed God could speak a word and I would not have cancer. But the results were positive. Suddenly I was thrown into a tailspin. I said, Lord I don’t know what I believe? I just kept asking myself that over and over again, What do I believe about God? After a couple of days of anguishing over my beliefs I had to get down to basics. Four things I knew beyond a shadow of a doubt. God loves me. He will never leave me or forsake me. He is sovereign. He has a plan for me. I thought of these as pins of faith and I took each one and made a square in my spirit and mind. Then mentally I took a piece of sewing thread and wound it around all four pins making a box. These fragile walls of thread wrapped around the four truths I believed with all my heart became my home. I chose to live within this box of faith. This was one of the hardest times of my life as a Christian. For the first time in my life I had live what I had said I believed for many years.

GodMart is a visual experience of the great inheritance we as Christians have received in Jesus Christ. As you use the wonderful imagination God has given to you, you will soon be going up and down the aisles, discovering each gift available to you in Christ. GodMart will encourage you in your walk with the Lord. It will revive your spirit to draw closer to Him. It will stir up your hunger for the word of God. Hurry on down to GodMart, where everything you need is ready and waiting for you. No rain checks needed because God never runs out …

Betty McGlaughn has been married for nineteen years. She is a lifelong resident of Mt. Juliet, Tennessee. Jesus Christ saved her from a life of sin and continues to reveal His amazing grace to her every day.