A Journal of Life's Transitions 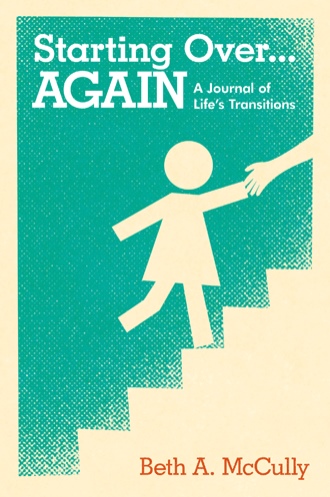 June 27, 2010, Sunday One of our church members has been diagnosed with Parkinson ’s Disease. Some months ago, Richard’s legs started having trouble supporting him. The last couple of months, he has started having trouble sitting on the church pew. He sometimes leans to the right severely. His wife, Helen, who normally sat on his left, started sitting on his right to help support him. Richard would lean over and eventually puts his head on Helen’s shoulder. There are times you can tell Richard’s pride hasn't been afflicted by the disease. There are times when he doesn't want any help. He sets his jaw and his eyes stare straight forward with a defiant look. But now, Helen at least, has gotten to the point she is willing to accept, even appreciative help. The last few Sundays, Richard has come with a walker that has a seat. He sits on this special chair, on the side of the main aisle; however, that puts his wife on his left side again. This Sunday he was in his special seat, and he started leaning to the right again. David, a younger man who sits with his wife a few rows back on the opposite side, left the sanctuary and returned with a folding chair, which he used to sit on the right side of Richard. He stayed there through the rest of the service. My eyes welled-up with tears. There had been many times I had thought of doing the same thing, but I feared Richard’s pride would be wounded by a woman’s help. It’s amazing for me to see the trials God allows us to face with his help in order to build up our strength. Helen had not driven anywhere for years, but she is driving now. She seems stronger and more confident than ever. Helen and Richard are starting over in a way. This is a new phase of their life. They’re in a transition too.

As I was writing about my surprise, unplanned retirement, I came to realize I needed to go back into my past in order to answer my questions about my present and to move into my future. I needed to find some peace about this latest transition. I had reached the top of the pay scale, and my principal, needing to reinforce her power status, recently pushed me into an early, unplanned retirement, which is the basis of this book. Her constant harassment tore me into pieces, but God was able to use this transition along with some of my others to reassemble the pieces and guide me into a new life. Transitions may involve an end, but they can also usher in a bright new beginning!

I hope and pray that experiencing how God and I have faced some of the disturbing transitions in my life might help you or a loved one through some of the challenges you face in life.

Beth A. McCully was an accomplished teacher for 34 years. She has three lifetime licenses to teach special needs students. She has a Master of Science in Education, plus 30 credit hours. She belongs to a number of professional organizations and in the fall of last year, she was inducted into Cambridge Who’s Who.