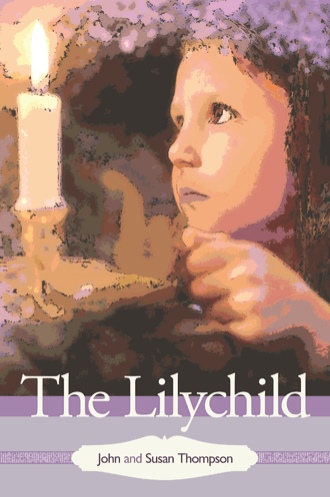 • AD 33 – A Jewish rabbi puts his career on the line as he searches for the one who can heal his only child  – the controversial “prophet” Jesus!

• A 12-year old Susanna rises from the dead and looks directly into the face of Israel’s promised “Messiah.”

• An uncaring mother,  demands that Susanna is to prepare herself for  marriage, “where we will pick your husband for you.”   Susanna’s cry is “Doesn’t marriage

• Girlish giggles, religious spies, camel caravans, and a heroic attempt to save a man from crucifixion sums up this story of a father-daughter’s love.

John and Susan Thompson are ministers who’ve traveled the US, Central and South America, touching lives of children, youth and adults. To “make God’s Word come alive,” is their heart. Their books are intertwined with the real life experiences of family and friends who live all around the world.