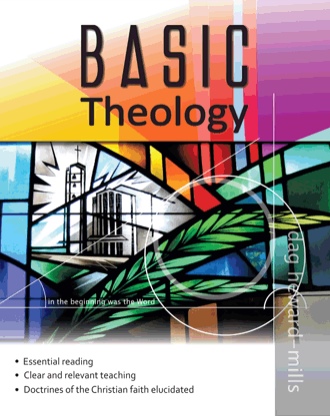 The word of God

The Bible is the written Word of God: “Knowing this first, that no prophecy of the Scripture is of any private interpretation. For the prophecy came not in old time by the will of man: but holy men of God spake as they were moved by the Holy Ghost" (2 Peter 1:20,21).

Six things that the word of God is

1. It Is a specific revelation to man. It reveals the nature of God to man. It explains the origin of man. It gives meaning to man's existence on earth. It reveals the future destiny of all creation. Above all, it reveals God's merciful plan of redemption to us. “God, who at sundry times and in divers manners spake in time past unto the fathers by the prophets, Hath in these last days spoken unto us by his Son, whom he hath appointed heir of all things, by whom also he made the worlds” (Hebrews 1:1,2).

2. It is the Gospel of salvation for mankind. The gospel is the good news of Christ's saving power for us. The Bible is the only book that shows how man can be saved. “For I am not ashamed of the gospel of Christ: for it is the power of God unto salvation to everyone that believeth; to the Jew first, and also to the Greek” (Romans 1:16).

3. It Is authoritative and final. The Bible is not a discussion of ideas and theories. It is an authoritative declaration of the facts. The truths that are expounded are awesome and non-negotiable. The aura surrounding the Bible is partly due to its authoritative and irrevocable truths. “Therefore we ought to give the more earnest heed to the things which we have heard, lest at any time we should let them slip. For if the word spoken by angels was steadfast, and every transgression and disobedience received a just recompense of reward; How shall we escape, if we neglect so great salvation; which at the first began to be spoken by the Lord, and was confirmed unto us by them that heard him; God also bearing them witness, both with signs and wonders, and with divers miracles, and gifts of the Holy Ghost, according to his own will?” (Hebrews 2:1-4). 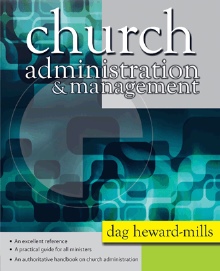 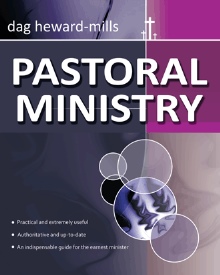 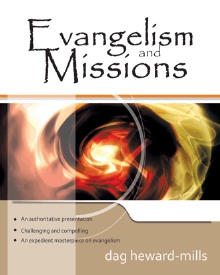 A clear and easy-to-read guide on foundational Christian doctrines
• Lucid expose on the infallible authority of the Scriptures
• A necessary foundation for God’s people
• The secret to power with God: developing intimacy
• Clear teaching on the first principles of the doctrines of Christ
• Sound instruction on the redemptive work of Christ
• Biblically accurate information on eternity
• Scriptural analyses of demons and the Christians power against them
• Discover helpful steps to the anointing of the Holy Spirit

One night while studying in a remove town of Ghana, God miraculously anointed Dag Heward-Mills as he waited upon the Lord. He supernaturally heard the words, “From now on you can teach…” This supernatural call is what has ushered him into a worldwide ministry. Today, his Healing Jesus Crusades are conducted throughout the world with thousands in attendance and many accompanying miracles. These phenomenal miracles, attested to by medical doctors have included the opening of the eyes of the blind, the restoring of hearing to the deaf, the emptying of wheel chairs and even the raising of the dead. Dag Heward-Mills, an author of several bestselling books also founded the Lighthouse Chapel International has become a worldwide denomination. His radio, TV and internet programs reach millions around the world. Other outreaches include pastors and ministers conferences and the renowned Anagkazo Bible and Ministry Training Center. Dag Heward-Mills lives in Accra, Ghana with his wife Adelaide and their four children: David, Joshua, Daniella and Paula.