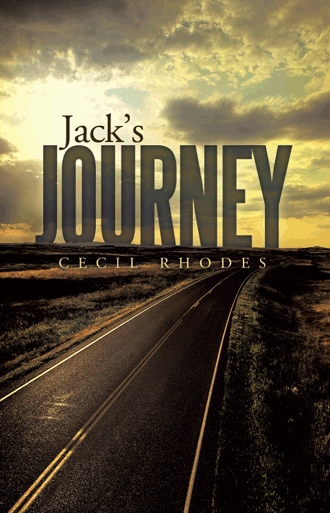 Jack’s Journey is one man’s story of the surprising discovery of grace in the mistakes, failures, and heartaches of life. Jack tells of a ten-year journey of self-discovery and healing in the everyday and sacred places of grace. Soon after his fortieth birthday, his happy world crumbled into a sea of heartache and disappointment, which escalated in spite of every endeavor he made to get things right again. Mistake followed mistake, one failure leading to another. Eventually he came to terms with the grief all around him and accepted his misfortune as an opportunity to re-order his life. He discovered the resources he needed to heal in four places of grace: • By interpreting and understanding the adverse circumstances of his life through the experiences of an initiation and ancient rites of passage. • By re-identifying with the grief, heartache, disappointment, and failure of the great men and women of God, as told in the Old and New Testament stories. • By working through the vigorous discipline required by the church and by experiencing amazing unconditional love and acceptance through the church. • By experiencing the loyalty and love of family and friends. The road to healing and wholeness is long and winding, with many unexpected twists and turns. All too often, the wind was blowing, not from behind but into Jack’s face, and the journey was a long and painful one. His story is a testimony that despite the difficulty and longevity of emotional healing, grace to heal abounds; that the very things that have gone wrong become the seeds of the new life to come; and that the secret of love, which is joy, is discovered in the depths of one’s suffering and despair.

Cecil Rhodes is a minister in the Methodist Church of Southern Africa, on loan to the United Methodist Church of Mississippi. He holds degrees in business and theology and has twenty-seven years’ experience in ministry. He presently pastors two congregations in the Mississippi Delta. He is married to Yviette and has two young adult children, Matthew and Robyn, and two teenage stepchildren, Marku and Leandru.