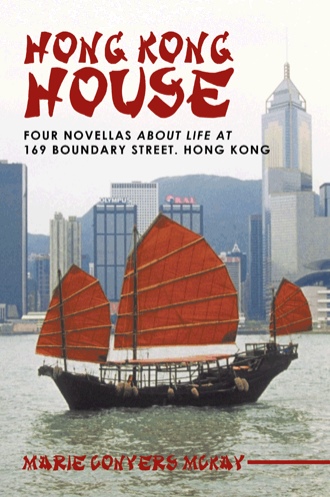 “The doctor is still with him,” the nurse returned. “In about 15 minutes you can see him for a few minutes. His condition is not stable.” I sat in a waiting area at the end of the hall until the Nurse called me. Then I walked slowly into the room. I was scared of what I would find. If he was treated badly, what had they done to Jon? Was he conscious? Would he know me? I tiptoed to the bed, the only one in the small room. I saw a figure on the bed with blond hair showing above the bandages and lots of tubes and wires connected to overhead stands. One brown eye looked at me and his swollen lips moved. The other eye was shut. The face was so battered and bruised that I wouldn’t have recognized Jon. He looked like he had been hit many times in the face and shoulders with a two by four. Brown eyes? Jon didn’t have brown eyes. One of our differences was that while I had brown eyes like our father, Jon had our mother’s blue eyes. Who was this?

Many different people lived in the three-storey building at 167-169 Boundary Street. Built in 1938 when an airport was opened on the beach near the walled city, it was first used as a Police Station with housing for British officers upstairs. The Japanese used it as a headquarters during their occupation. It was leased several groups, then finally to a Mission group. It was torn down in 1999, and replaced by a 10-storey one when a new airport was opened and the height restriction was canceled. Four novellas tell about the people who lived in the apartments, their hopes, dreams, fears, and lessons learned.

Living and working in Hong Kong is an interesting experience. The author found co-workers and friends who shared stories of their experiences in some desperate situations which she passes on to you.

Mrs. McKay and her husband now live near Birmingham, Ala. They have two grown daughters and four grandchildren.