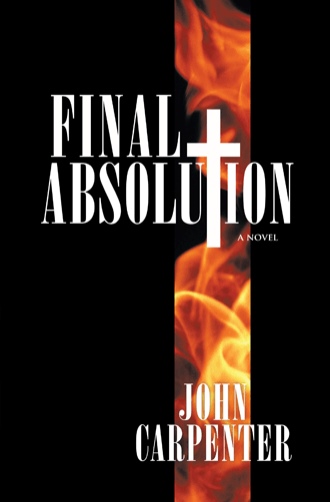 The first prediction of the Moabite parchment is coming to pass. The world is in the death grip of a devastating plague. Civilization is on the brink of chaos. Some are saying it’s the wrath of God, while others are proclaiming the end times.

In the small Midwestern town of Thorntree, Father Jacob Winston watches helplessly as his friends are transformed into hideous creatures and die screaming on their seventh day. When presented with half of the parchment, he is offered a way to alleviate their suffering. If he accepts the first half of the parchment he will become instrumental in making the second prediction come true. The consequences of the second prediction reach far beyond the natural order and into the realm of angels and demons.

The cardinals are gathering in Rome to elect a new pope. In the intrigue of the conclave, the journal of the last pope and the second half of the parchment are discovered. If these documents are allowed to be presented to the other cardinals, their surprising contents could determine the outcome of the election, and shape the future of the church and the world.

John Carpenter is a graduate of the University of New Orleans. He currently lives in Northwest Missouri with his wife Cheryl and their two dogs, Wylie and Chaser.