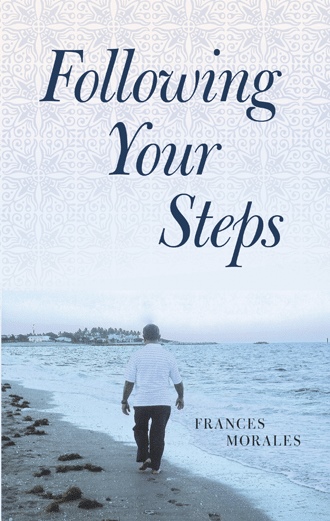 Chapter 1 - A Calling…
On December 1968, during a praying meeting a group of students from the University of Puerto Rico were called by the Lord to go to the mission field in many different countries. One of those students was Danny Morales. He was called to go to Honduras. The Lord spoke to Danny and said “I need you in Honduras”. He was told that he would not finish college and would travel to many places. Danny was in his second year of college attending the Catholic University, in Bayamón, Puerto Rico. This calling changed his life completely. He planned to finish a degree in accounting, buy a boat, a house, marry me and start a family.
However, God had other plans and spoke to his heart in such a way, that Danny was able to leave everything and believe that God was calling him to serve in the mission field. Even when he received hurtful criticism, Danny embraced his calling and believed with all his heart that God had truly called him to His service. Even though some did not believe that Danny’s calling was real, Danny did not dismay and decided to serve the Lord.
During a bible study, sister Judith Román de Santos, after hearing about Danny’s calling, asked God in prayer why he called Danny who was still a spiritual baby. God’s answer was “I have called many who have attended bible institutes and the have not accepted the call. They are sitting in their churches. I know Danny will obey”. Unanswered questions still remained…
Why Danny? Genoveva’s only son. Soon the answer came, “Did not I send my only son to die for man?” She continued searching for an answer and asked “Lord, they are such a small group of students, how are they going to sustain themselves as missionaries? Their families help “them”. There was silence and no more questions to God. It was clear that He had called Danny and would look after him.
Through praying and fasting Danny started getting ready to leave with the support of the small group of students, who gave offerings and tithes from their allowances. Travel tickets were bought for Danny and two other young students. They were so excited they sold post cards, cakes, and even painted garbage cans for the community in order to raise the funds needed.
They planned their trip as the Lord revealed it to them and they left for Honduras in July, 1970. The Reverend Luis Rivera from the Christ Missionary Church Honduras was willing to help them and receive them in his home until they could be established 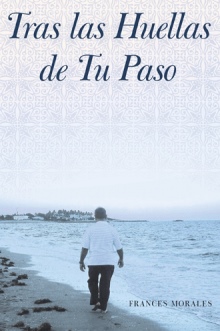 Then I heard the voice of the Lord saying, “Whom shall I send? And who will go for us?” And I said, “Here am I. Send me!”

Has the Lord called you?

This book is for you. Following Your Steps will take you through its pages to see God’s faithfulness, and you will find testimonies to strengthen your faith.

In its chapters, you will see the trials, tribulations, and difficulties that a missionary encounters in his work. You will be able to see that in his moments of pain, need, sadness, discouragement, happiness, and victories, the Lord is present.

As you read these pages, you will see how the footprints of a missionary with the divine support for his call marked hundreds of lives over the last forty years in many different countries.

Frances Morales was a missionary in Honduras for many years. She founded the Ebenezer Christian School in the city of Comayagua. Currently, she is a high school Spanish teacher in Fort Lauderdale, Florida, and a speaker for couples’ retreats held in the United States, Puerto Rico, Central and South America.
francessaete@hotmail.com