The Shadow of Heavenly Things

Book 2 of The Godspeak Chronicles 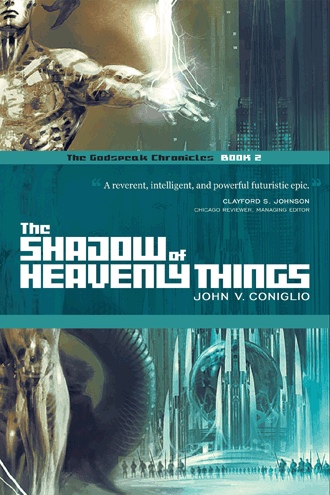 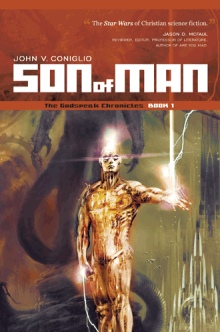 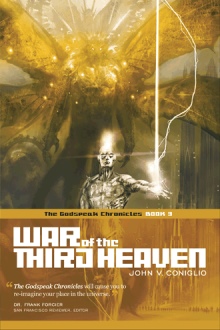 With over 20,000 copies of his books in print, John V. Coniglio is one of a small handful of imaginative writers creating an important new genre in Christian literature. His GODSPEAK CHRONICLES trilogy promises to be a landmark in Christ-centered science fiction