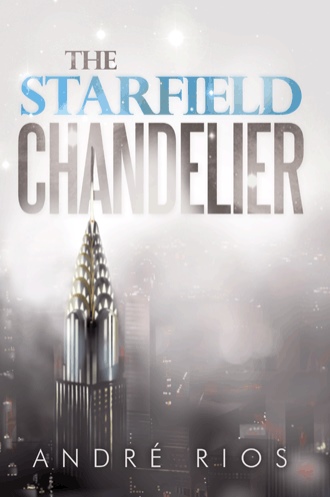 “Come to my studio. Be my student.” The words rang on Dylan Harbrick’s ears like sweet music. When the struggling late-twenties sculptor moves to New York City to be a master artist’s apprentice, it seems that his dreams are coming true. Once there, he finds himself empowered by the brilliant, aging man, inspired by a “Higher Beauty,” and challenged by his own burdened, betrayed past. Dylan then fights for wealth, fame, the respect of his peers, and the affections of his lost lover, Rebecca, with the fiercest ambition he can muster. And though he is constantly among a group of would-be professional artists, his quick entry into the public eye ignites a blind self-obsession that guides his every move. Journey with Dylan as he pummels through a life of brilliant artistic successes and staggering personal failures, all in misguided pursuit of a happier, more valuable existence.

Andre Rios was raised in McAllen, Texas, in a loving family of five. He attended The University of Texas, where he studied English and Film. He worked busing tables, stocking warehouses and doing clerical work for a women’s clinic before he pursued a writing career. This is his first book. He encourages readers to email him at polarisar@gmail.com.