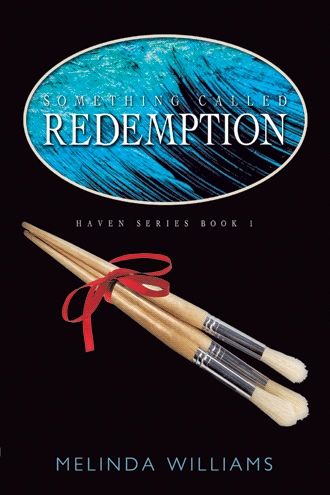 What is redemption? And why does it seem to come so easily for some, but be impossibly elusive to others? After devastating loss, Ian Gray gives up searching for a purpose in life and merely exists from one day to the next. When he witnesses a heinous crime, it only further cements in his mind what he believes to be the truth: that there is no redemption for him. But there are those around him who refuse to give up until he understands the true meaning of redemption and forgiveness.

I have no formal degree in writing, but years of practice in writing stories for my own amusement and fun. I have written a play that was performed at a church I attended several years back, and it only instilled in me a desire to write more. God has brought me through many tribulations, some I've brought on myself and others that come from simply living. It is my dream that the Lord can use what He has shown me and brought me through to give hope to others. He inspired in me a love of writing and I pray He will use whatever talent He has given me to bless others. I currently live in a rural town in Tennessee.