An Introduction to the DNA of the Scriptures 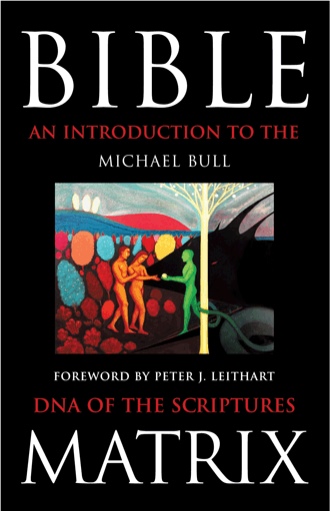 The Bible is a very strange book to modern minds. Even the passages we know very well contain a great number of oddities and we allow them to grow familiar without gaining an understanding of why they are there.

Those brave enough to regularly read the Old Testament often find themselves wondering what on earth is going on. “Just keep reading your Bible” our pastors tell us. Do you ever get the feeling they don’t have a big grip on it either? “Just stick to the basics. The rest doesn’t matter.”

A few years ago, I discovered the not-very-well-known theologian James B. Jordan. I didn’t understand everything he said, but I did realize that this was partly because he spoke just like the Bible: matter-of-fact, flesh-and-blood, and every now and then, outright bizarre.

He got me thinking, and I found that even the most curious things he spoke of became continuous threads. Jordan identifies what he calls the “universals”—themes that are repeated, not unlike a musical motif. After listening to many of his lectures, I began to recognize these themes myself, much as you would recognize the signature music when a hero or villain appears once again in a movie. Except the Bible does it a lot better.

The most amazing discovery, to me, was Jordan’s understanding of the Creation Week as a common literary structure in the Bible. There is no better way to research something than to write a book about it, so I started one. I intended to show how this 7-point pattern structured the major events of the Bible. I got to Abraham and found that the pattern was operating not only at a grand, over-arching level but also at levels within the larger cycles. And all in perfect harmony.

This incredible structuring means that the Bible is a “fractal,” a rough geometrical shape that can be split into parts, each of which is a smaller version of the whole.

Although the Bible’s literature often appears disorganized to us, it has in fact been extremely carefully crafted. Yet for the last hundred years or so, many scholars have treated the Scriptures as a shoddy, primitive jumble.

Analysis of the Bible’s literary structures has proven these scholars wrong. It has shown that this Book is smarter than we are. We have been harsh critics of something we didn’t understand—like drinkers of cheap beer ridiculing the wine fair.

Now, before you class me with the people who spend their time searching for hidden codes in the Bible (often while they calmly ignore its very clear and intended messages), this renewed interest in literary structure has some very solid benefits for Christians. This is not about hunting for mysterious patterns; it is about learning how to read the Bible in the way it was meant to be read. 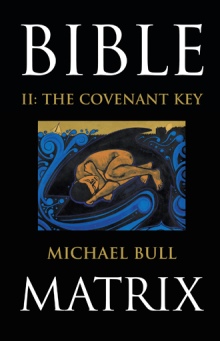 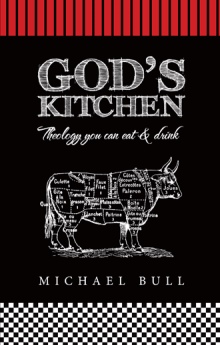 Ever wish someone could give you a big handle on the entire Bible without years of study?

Well, this book not only promises to give you that big handle—it will deliver on the promise. You should be asking, how is this possible?

The Bible is one story told over and over again, with many variations on the same theme. This structure is the Bible’s DNA. This basic seven-point pattern is the heartbeat of the Creation. It is the cycle of a human day and a human life. It is the pattern of the Tabernacle. It is the process of agriculture. It undergirds the speeches and Laws of God. It orders the rise and fall of nations and empires. It is also the structure of our worship. It is the rhythm of Christ, and it will open the Bible for you like never before.

Mike Bull is a graphic designer who lives and works in the Blue Mountains west of Sydney, Australia. His passion is understanding and teaching the Bible.