In Danger Every Hour 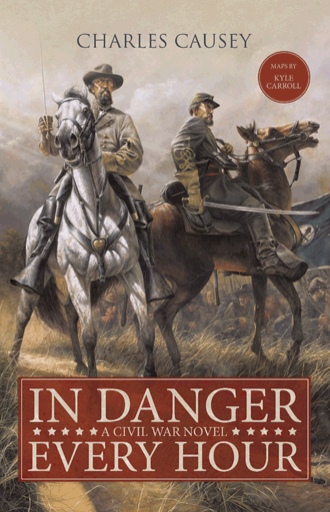 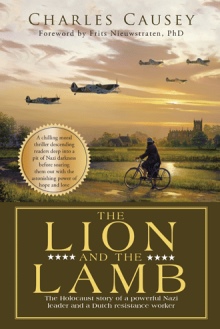 The Lion and the Lamb
Charles Causey & With Frits Nieuwstraten
$19.95

In Danger Every Hour is a swift, incisive story of the intensity of the Civil War in the year 1862. During the year that preceded Gettysburg, the costliest fighting ever known to man is seen on the fields of Manassas and Antietam. Hand-to-hand combat was the rule. Both sides determined to end the war quickly. Both sides hastily entered into battle. These fierce and bloody contests resulted in a devastating amount of lost lives. This landmark account will at times leave you speechless, angry and sad. In Danger Every Hour is a swift, incisive story of how Abraham Lincoln, Stonewall Jackson, George McClellan and the common infantryman are caught up into a brutal conflict where 600,000 men would sacrifice their lives. It also peers into the lives of the women and children who endured the repeated hostilities sweeping through Virginian towns that year. This gripping saga comes to an epic conclusion when all the betrayals are exposed and the mysterious agents revealed. An action-packed thriller filled with romance and adventure, the very essence of each character’s faith and friendships are tested as their journey leads them to the brink of human endurance over and over again.


A novel of innocence, bravery and misfortune, In Danger Every Hour delivers to the reader an absorbing tale of how war-torn people cling to the power of love and forgiveness.

Lieutenant Colonel Charles Causey is an Army Chaplain currently working at the Pentagon in DC for the Chief of Chaplains. He lives in Virginia, is married and has four children ages 11-17. His hobbies are running, writing & Kingdom work. You can visit his website at: www.causeybooks.com