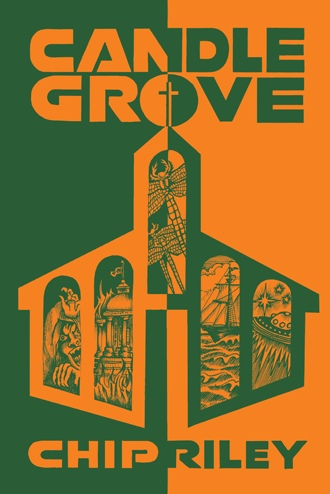 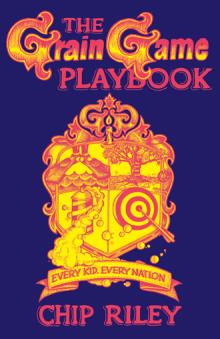 Why do teenagers keep disappearing in Potterfield? Is it the monsters rumored to be lurking in the forest? The ghost ship that plies the waters of the lake? Something sinister afoot in the halls of the abandoned mental hospital? Or hostile spirits roaming the ruins of the old burnt capitol building? Seven high school kids are about to learn these answers as they face the dangers of a town with more darkness than they ever imagined. And come to grips with a faith they had always taken for granted...until now.

Chip is chronically disorganized, a terrible procrastinator, and wastes way too much time reading travel books and paperback thrillers...and yet, by the grace of God, has been known to be a fairly effective Bible teacher. He believes in the power of stories which--be they with super heroes, secret agents, star fighters, or any other kind of heroes--can lift our hearts to important places. And he believes this is especially so when they are directly harnessed to the service of The Greatest Story and The Greatest Hero the world will ever know.

Whether traveling by rowboat on a river in India, camelback across the deserts of Egypt, or slip-and-slide with Grain Game kids in Romania, Chip is always on the lookout for the next chapter in the story.