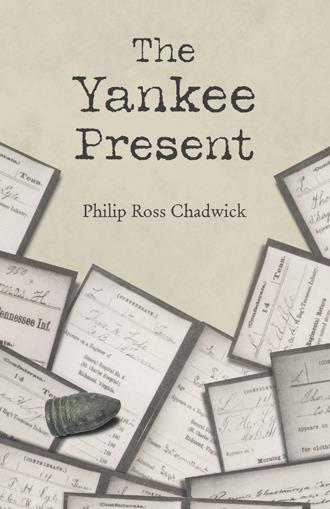 Whether it was the snort or the gushing warm air from the horse's nostrils which brought Thomas back to the present was uncertain. As Thomas lay there he gradually returned to his senses. His eyes finally opened, and as he looked upward the fuzzy points of light began to coalesce into stars. He became aware of the pain in his side, but he was comforted by one thought. He no longer heard the rumble of cannon fire or the staccato popping of rifles. Best of all there were no screams of the dying and there was no smell of death.

Thomas Hanner Lyle, like so many other southerners, finds himself embroiled in a war that will change his life forever. As a Confederate soldier, he fights in battle while trying to retain his humanity and not damn his soul. During in-between times, he tries to find the beauty in life beneath the shade of cottonwoods by breezy riverbeds.

An incident in battle ushers Thomas from the rank of private to sergeant, but the glory is short-lived as he is soon wounded. He gets help from a woman who reminds him so much of his wife, Jenny. In and out of consciousness, he flashbacks to his safe, happy life in Tennessee and makes it his mission to return home to his beloved—but will war let him go so easily?

Philip Ross Chadwick is the great-grandnephew of Thomas Hanner Lyle and grew up listening to stories about his great uncle. Chadwick’s Civil War re-enacting hobby and his love of storytelling acted as impetus to the writing of The Yankee Present. He currently lives in Cunningham, Tennessee.