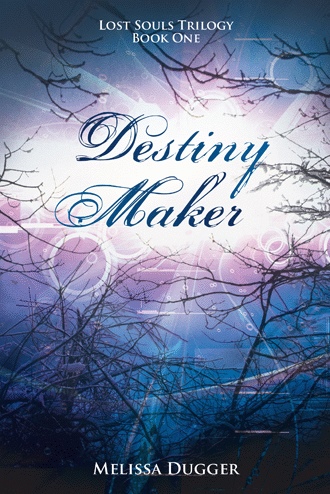 Darkness swirled all around, snuffing out any light trying to push through. Creatures loomed, dark and perfect in form, over the crowd of villagers grasping for safety.

“Hand it over,” commanded the leader. Silence fell over the crowd; no one dared to speak up. Wood popping and spitting in the pit, as the fire lashed and burned through it, was the only sound rising into the stifling air. Heads lowered, each face frozen with terror. Finally, one man stood up against the darkness. “Who are you to order us around?” Heads shot up all around, turning towards the man as he waded forward, not giving heed to the threat of annihilation surrounding them.

“Surely you know who I am!” The leader’s voice grew deeper, its two black eyes spilling out venom and hate.

A squeal rose as the creatures all laughed in unison at the new comer. The leader whipped around and silenced them with one wave of his arm. “You’re new here? No matter; you’ll learn soon enough who I am and what I can do.”

“Really, because you look like nothing to me,” boomed the man. Sweat started to bead on his forehead, as he felt his temper rise. “You fool; don’t speak to Semonic that way. You have no idea what he can do to you, to all of us,” an older man limped up to the brave but idiotic challenger, and tried with all his might to quiet the man’s stance.

“Semonic? Is that its name?” He placed a calm hand on the older man’s shoulder, “Don’t worry about this darkness. It won’t stand forever. He holds no power over us.” The man felt a large shadow fall over his head. A chill rippled down his spine. He turned to see two dark black eyes searing into him.

“You have no idea what hell you have unleashed on these people,” Semonic hissed as he motioned for his dark creatures to start their torture. The man lowered his head, but only for a moment. His breath slowed, and the anger in his soul turned to sorrow at what his actions would inflict on these people. The dark fog swirled faster and faster around the screaming villagers. They faded away until only one remained. Semonic raised a sharp clawed hand, ready to swipe out the man that had so bravely stood against him. The creatures all swarmed the man; ripping and clawing at his skin. Semonic rose over them all, laughing and smiling to himself, “Now who holds the power?”

The man, streams of sweat and blood running across his lips, pulled all the strength he could in his soul and screamed into the night, “Katherine!”

Katie is plagued with dreams and visions she can’t understand. It’s not until her dad goes missing and she enters the spirit realm to find him that the pieces start to fall into place.

A reaping of souls has begun, and Semonic, the ruler of Dylonia, will stop at nothing until every soul belongs to the darkness.

While the souls of men rally to defeat him, Katie must decide whether her soul can accept her destiny—and whether her heart can survive the two men sworn to protect her. Only the Destiny Maker knows if she will lose her life and possibly her heart.

Melissa Dugger has a bachelor’s degree in elementary education, specializing in language arts, and is seeking her master’s degree as a reading specialist. She lives in Oklahoma with her husband and four children. Destiny Maker, the first book in the Lost Souls Trilogy, is her debut novel.