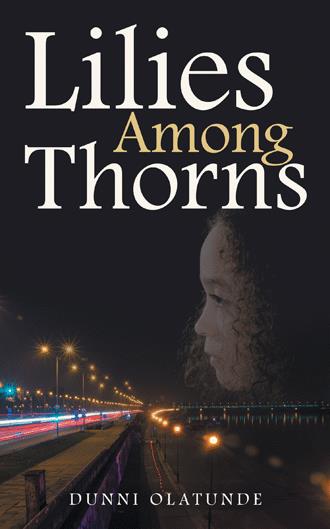 A young teenage girl is wrenched from a sheltered life with her loving grandmother into the jarring, ruthless world of prostitution through the hands of a callous relative. Lost, confused and overwhelmed by the temptation to resign to fate she barely hangs on to a thin ray of hope ignited by an old woman’s counsel, strengthened by a friendship with a witty runaway and perfected by an unexpected encounter.

Her estranged mother struggles with a past, an unsavory relationship and a burden she can no longer carry.

Inside the maze of deceit, victimization and intimidation is a story of salvation and forgiveness made possible by the love of a heavenly father who alone can help them find their way back home.

Dunni Olatunde is an author of educational books, poems and stories for young people. She makes her home in Winnipeg, Canada with her husband and four children.