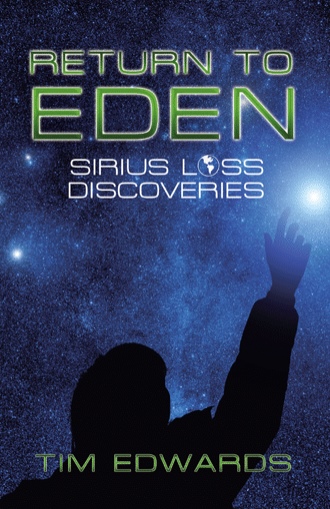 In the utter darkness of a place below and beyond time and space dwelt a beautifully hideous being of nearly infinite ability whose seething rage drove him on relentless wantonness. Since that time before time when he had rebelled against the One who created him, the obsessive desire to mar and destroy all of the Creation had devoured his supreme intellect and craftiness. Time and again, though wreaking havoc in world after world, and life after life, his efforts had fallen short thanks to the relentless grace of the Creator, who had dealt him a mortal blow at the very moment of his greatest triumph, the voluntary death of the most beloved part of that One, thousands of years ago on a beautiful world gone so wrong. He thought for sure that the empty meaninglessness of that torturous death would result in his final ascendancy against his ancient foe. Then came the impossible, the violation of all natural laws written by the Creator himself, the Resurrection. This dark one had underestimated the astonishing power of the helpless, sacrificial love that had overturned everything he had worked for during timeless ages. Everything was forever changed through that peculiar event on such a remote, insignificant world. In his searing heart, he knew that it foretold the eclipse of his power as well as his transformation to mortality. It was a trick of the grandest kind, even more shocking than anything he had concocted in his most devious imagination.

The dark one knew not the timing or means of his end, but the arrival of the Sphere had marked a major threat to his plans for that little world he had for so long hoped to yet destroy. His hatred blazed into a fury he had not known for millennia. With the coming of the Sphere, almost all of this world had turned their thoughts from ancient hatreds and violence toward a peaceful shaping of a bright and hopeful future. It was now time for him to arise from his dark brooding into immediate action to counter and undo any good that had been accomplished. In that world, he had many faithful minions that were nearly as dark of heart as he was. They craved the same kind of divine power that he had suffered to grasp for himself. Many had worked their way to powerful political positions. They would prove useful. 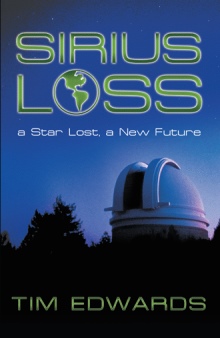 After the rescue of our entire solar system, swept up into a super massive Dyson sphere, evidence of advanced civilizations inhabiting the interior Rim beckon to the people of Earth to journey to its surface to make First Contact. Major problems emerge across the globe in the development and sending of a vessel to carry the astronauts. A special visitor arrives to assist and take them on a trip of incredible discoveries. Meantime, political conditions on Earth deteriorate under the inspiration and guidance of humanity's ancient enemy, Satan. Could it be the beginning of the end?

The Rev. Dr. Tim Edwards has had a lifelong interest in astronomy, physics, and space exploration, as well as classic science fiction literature. While studying for a career in medicine, he was called into the ministry. Throughout his thirty-seven years of pastoral ministry, Tim has continued to study in these fields, inspired by the incredible ways God works in His creation. Tim went to high school with the children of the scientists, engineers, and astronauts from the Johnson Space Center in Houston during the Apollo moon missions. His mother worked at NASA during these years as well, giving him appreciation for the high level of dedication in the people who first put man on the moon. Rev. Edwards and his wife, Janell, serve the United Methodist churches in Giddings and Paige, Texas.