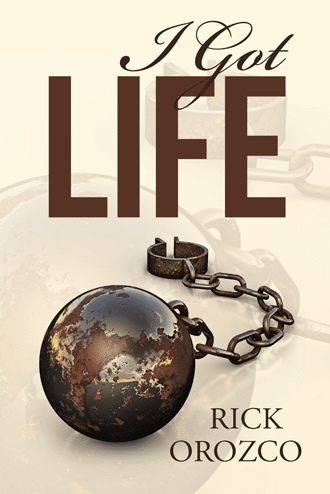 It is easier to comprehend that a person or a new job will bring us the comfort and peace we seek, rather than a book that is the road map to treasure. Many people believe finances are the key to happiness. Success can be a double-edged sword. People fighting to climb the corporate ladder forget this ladder stops just a few floors up. The ladder we need to look for is the one that takes us all the way to heaven. When you depend on the praise of others for your self-confidence it is the glass ceiling we never talk about. Depending on people for your own smile is not a wise choice. The pendulum swing of emotions is a high-risk location for our salvation.

It is good for us to ask ourselves what we are depending on. Many times I find myself leaning on my own understanding. Other times I find myself focused on knowledge. People say knowledge is power, but it certainly depends on what kind of knowledge. Having a great understanding of cars will have no merit on building a jet engine. In the same fashion a nuclear physicist will have no bearings of heaven. It is only in the understanding that God is in control and we are just passing through that you can fathom his awesome power and greatness. In Isaiah he described himself in the rising and setting of the sun and how he is present in both. He is the beginning of our day and the end of our day. He is the one constant we can all depend on for all the answers.

I Got Life presents a journey intended to inspire all ages. It is challenging, yet offers hope and confidence. Each eye-opening chapter offers a reminder of God’s wonderful promise of a full life and reminds the reader to take hold of that promise on a daily basis. I Got Life was written to leave its reader encouraged and inspired to take hold of the blessings God has bestowed.

Rick Orozco was born and raised in San Antonio, Texas. He moved to Nashville, Tennessee at the young age of twenty and has spent most of his adult life composing and recording music with many of his musical heroes. Rick has traveled the world and seen first-hand the poverty and heartbreak of daily life for many around the world. The sight of these things began to open his heart to Jesus Christ. He was first invited to study the Bible in 1999, and was baptized soon afterward. Coming to Christ served as the important step in life that eventually led to the writing of I Got Life.

While living his musical dream, Rick found that life truly had no meaning without Jesus at the center of it all and that riches and fame were not the treasure he truly was searching for, ultimately he found that treasure in God’s Word. I Got Life is his way of sharing the lessons he learned along the way.

Rick loves fishing, writing, public speaking, singing, playing his guitar, and simply spending time at home with the family. He is married to his wife of thirteen years, Oriana, and has two boys, Roman and Lucas, and a third, Elijah, on the way. He serves in the music ministry at Mission Point Christian Church in San Antonio, Texas.