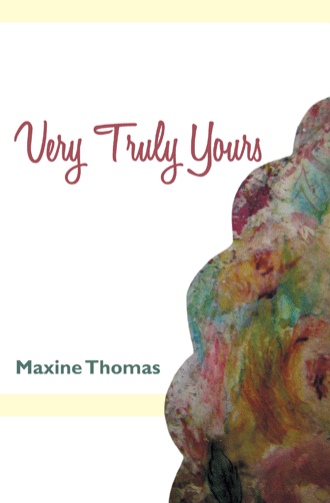 Perhaps Buddy Madsen set her “husband goals” too high. Th e man who wins her heart must gain her family’s approval, be a good provider, love her unconditionally, and, most of all, share her strong faith. David Willoughby, the handsome New York architect who guest lectures her class, does not meet those goals. But Buddy is attracted to him. She petitions God to guard her heart, and they go their separate ways—she to the security of family, he to a marriage that promises social prominence and career advancement.

At their next meeting several years later, Buddy recognizes positive changes in David. He has given up his philandering ways. She is delighted with the changes she sees in him. Perhaps they can develop a permanent relationship after all. Perhaps David can avoid the devastating consequences of his previous lifestyle. Or perhaps, for them, it’s just too late.

Through every phase of their relationship, Buddy and David must choose between what is right and what is acceptable, what is honorable and what is selfish. But they are not perfect, and their desire to be together often drives them to take paths that could sideline their future, and their faith.

Maxine Thomas, Christian wife, mother, grandmother, gave up a successful grant writing career to write stories of faith. Her articles, short stories and devotionals have been published in print and online. A theology student, she resides with her husband in New Jersey.